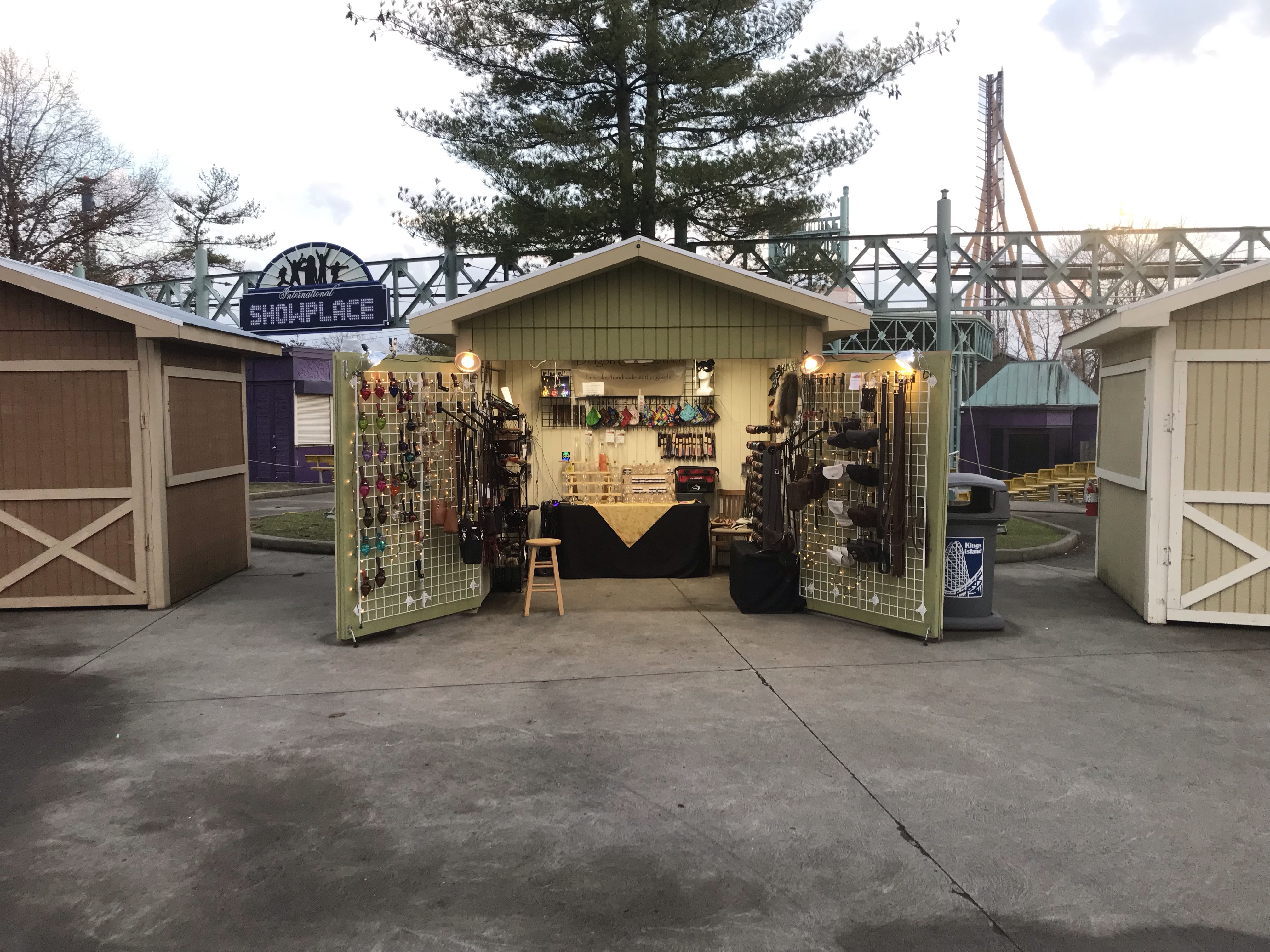 Kings Island was conceived as early as 1964 when Coney Island, a popular amusement park 10 miles east of downtown Cincinnati on the banks of the Ohio River, suffered from a major flood that submerged the area in over 14 feet (4.3 m) of water. Although occasional flooding was common at the successful park, the flood in 1964 was the fourth highest on record and caused considerable damage.  Faced with already-limited space for expansion and parking, the event triggered discussions within the organization about relocating the park. In July 1969, Taft Broadcasting Company purchased Coney Island for $6.5 million and soon after purchased 1,600 acres (650 ha) in Warren County, Ohio, for $3.2 million. Kings Island still owned 773 acres (313 ha) of that purchase as of 2005. Kings Island Winterfest operates from late-November through December and debuted in 1982. Kings Island Winterfest ran for ten years originally.  It was rebooted in 2005 and lasted a year. After a 12 year hiatus, Kings Island Winterfest returned in 2017.

We’re still searching for a 15 passenger van to put everything in it.  We started a Ko-fi Page! Ko-fi helps creators get support from fans of our work. Please support or follow our ko-fi page! . We set up a goal of $5000 to buy a van. It will be needed soon since my car died on my way home from a show.

This site uses Akismet to reduce spam. Learn how your comment data is processed.